LaQuanda Plantt, is a motivated, creative, multi-task individual with an eye for talent and a passion for this entertainment industry. As graduate of The Art Institute of Atlanta, she began scriptwriting and casting while obtaining her degree, equally sharing a passion for both skills. After graduating in 2008, LaQuanda obtained an internship with Atlanta Talent Network. During her time with Last Looks Inc (casting director George Pierre's company), she had the opportunity to work with Rainforest Films on “Tyler Perry's Meet the Brown” Promo that aired on TBS. As an Assistant with Last Looks Inc for nine months, LaQuanda founded her own company ElleQ Casting. Since it's launch, LaQuanda has cast numerous projects, that include SAG, as well as, non union independent features, short films, music videos, and television pilots. A few of her projects include “Breaking Up Is Hard To Do”, a television pilot entitled “A.T.L.: Above The Law”, “Probable Cause”, and “Osiris the Series” a web series which she also serves as one of the producers. She wants to inspire others to dream without any limits and keep pushing. In May, 2016, she returned to The Art Institute of Atlanta receiving her Bachelors Degree in Digital Filmmaking with a concentration solely in Producing and founded another company Elle Q Productions.

“Dreams are not limited, if you believe and work hard towards that belief, you can achieve anything you dream to do.” - LaQuanda

Checkout my official interview with LaQuanda below!

My late grandmother, Ruby Lee Flowers, named me. She was from Atmore, Alabama. I am not sure if she named me after anyone particular but I had never heard my name until I moved to the south.

2. How did you get involved with the entertainment industry?

3. What or Who inspired you?

I am inspired by so many people…peers, my sons, Denzel Washington, Audrey Hepburn. Anyone who has a journey where they worked extremely hard and ultimately gained success doing what they love. I get super inspired hearing about people’s journey and would ask random individuals “how did you get here?”.

4. What did you want to be when you were a child?

I remember wanting to be an accountant in elementary school, then a lawyer (cause I loved a good debate) & ultimately film when I got to high school. I loved tv and film and knew I wanted to be apart of it in some capacity.

5. What were you doing before you started officially pursuing a career in casting for productions?

Food & Beverage…I worked in restaurants since I was sixteen years old. I started as a host and started severing my first year of college. I love food and everything about the food industry. I worked in restaurants and private homes for some important people. If this casting thing didn’t work out I would have pursued a career in the food & beverage, hospitality industry.

6. What has been the hardest part in developing and maintaining your career so far?

The business aspect. I am naturally creative so I just wanted to be apart of the craft but it’s been a rough road balancing the creative with the business, especially casting…when either people do not want to pay for casting or don’t have enough in the budget. I have had to master the art of saying NO!

7. What would you tell your younger self when it comes to where you are now in life?

Keep pushing, learn all you can about EVERYTHING!!!! Invest what you can, when you can.

My sense of humor and good looks LOL…JK!

A friend of mine, Roberto Villarreal, who passed away a few years ago once told me I did things my way like Frank Sinatra so that’s what I would I would like to be remembered for…doing things my way!

9. What have been 3 key points in branding yourself so far? •Reputation

10. What advice would you give to aspiring casting directors?

Research…I audited classes and casting workshops, spoke with experience casting directors just to get a sense of what the job entailed. Casting is one of the few careers you can not go to school for and it’s almost impossible to get into. You should be willing to intern and/or start off assisting…it’s a must to learn the casting process. You must have patience and love for actors, and the art of acting.

11. How did you decide on the name for your company?

My name is LaQuanda, over the years, some of my friends started calling me Q and some called me L. I didn’t like the way LQ Casting looked so I spelled out the L, Elle and added the Q…ElleQ Casting.

12. What is your must-have item when it comes to your personal style?

A nice comfortable pair of jeans. I could wear jeans every day! I feel great when I feel comfortable.

13. What would be your ideal project to cast?

I love casting feature films of all genres but I am waiting for that animation project! I would love to cast the voices on an animation feature.

14. How do you keep yourself motivated and positive?

March 2005, my cousin Katrina went to the mall and never returned. She died in a car accident. When I received the call I was devastated. It was always her, my sister & I since we were babies. I never realized how short and precious life was until that day. I never took life for granted after that. Staying motivated and positive was a work in progress but I worked at it everyday. Also, my social media family made a HUGE impact on me, especially when I started ElleQ. So many people I had never met sent me words of encouragement that kept me inspired. That has stayed with me and now I continue to be positive and motivated.

Last summer, July 2017 I became a certified life coach, I have a few clients now but I want to assist more people reach their goals and live their best life After directing my first short film, I would like to direct more, therefore, I am going to direct another project before the year ends, create content for 2019 and continue being the best mom I can be for my sons. 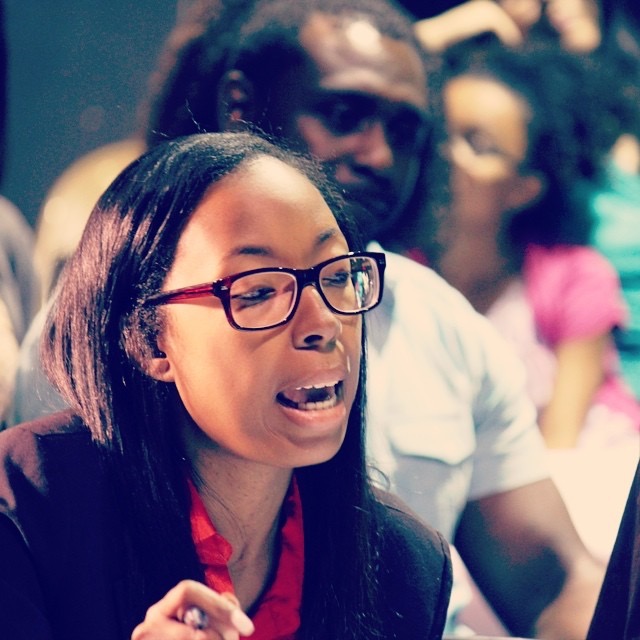 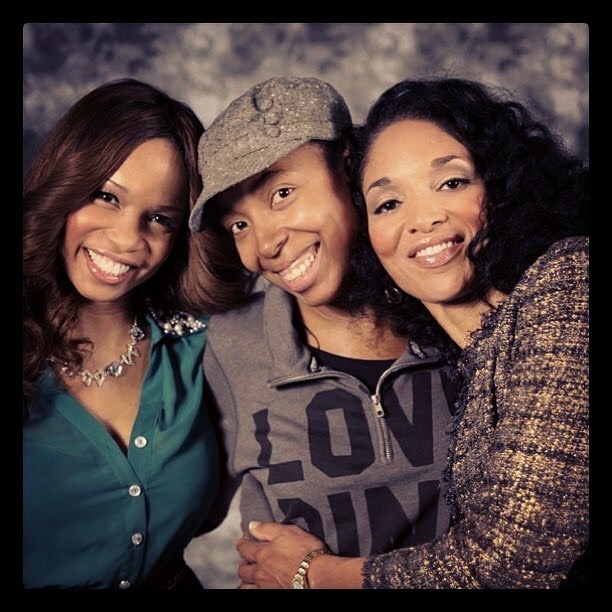 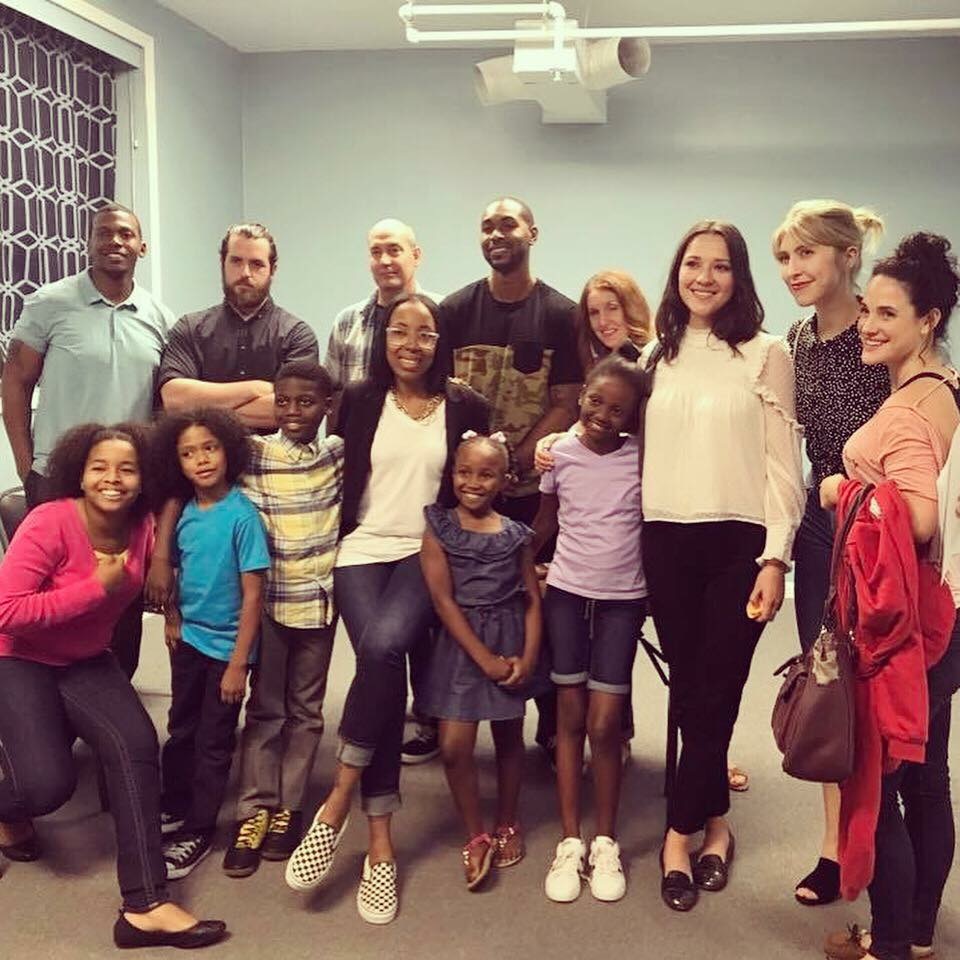 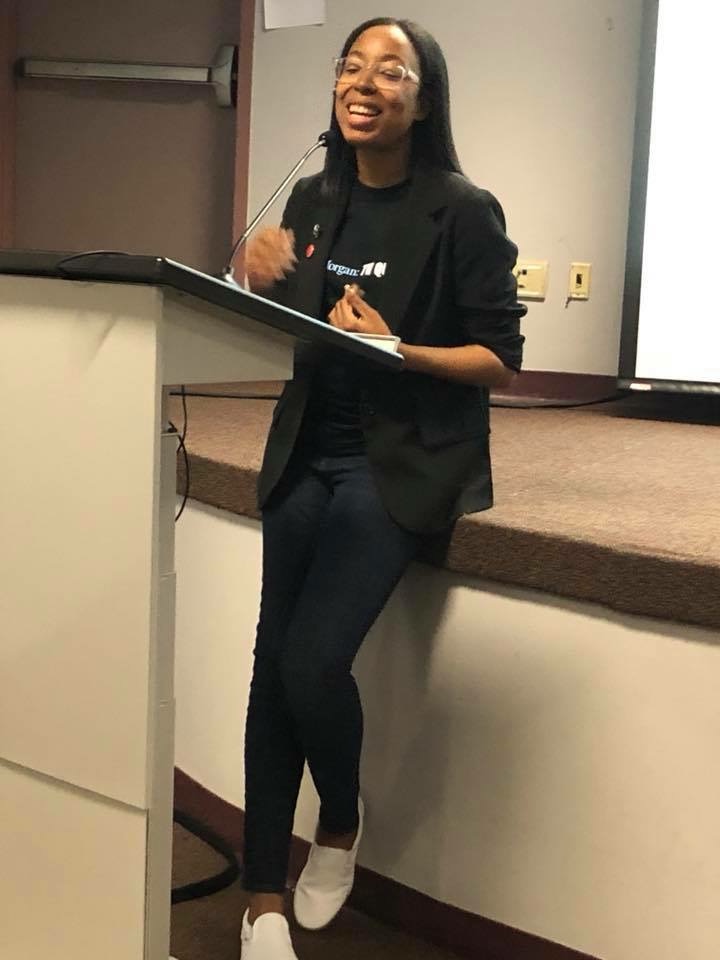 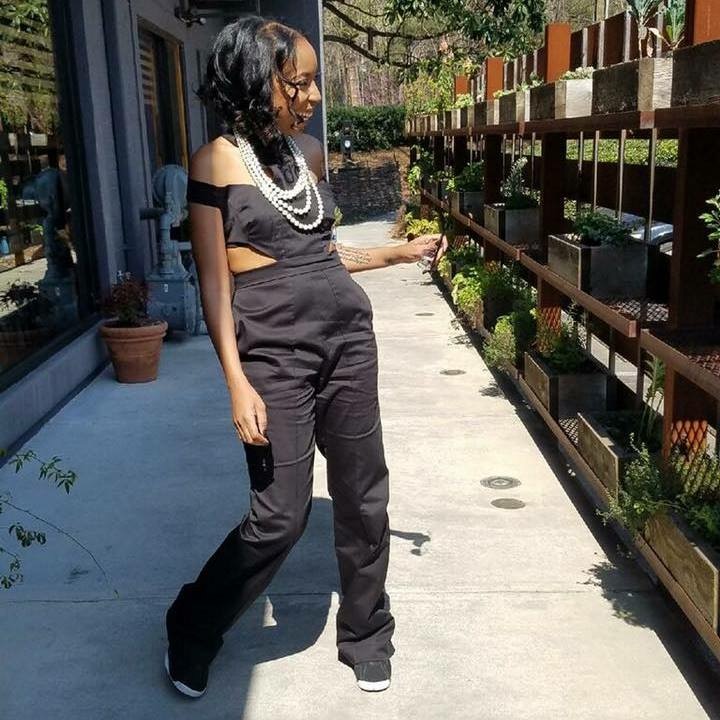